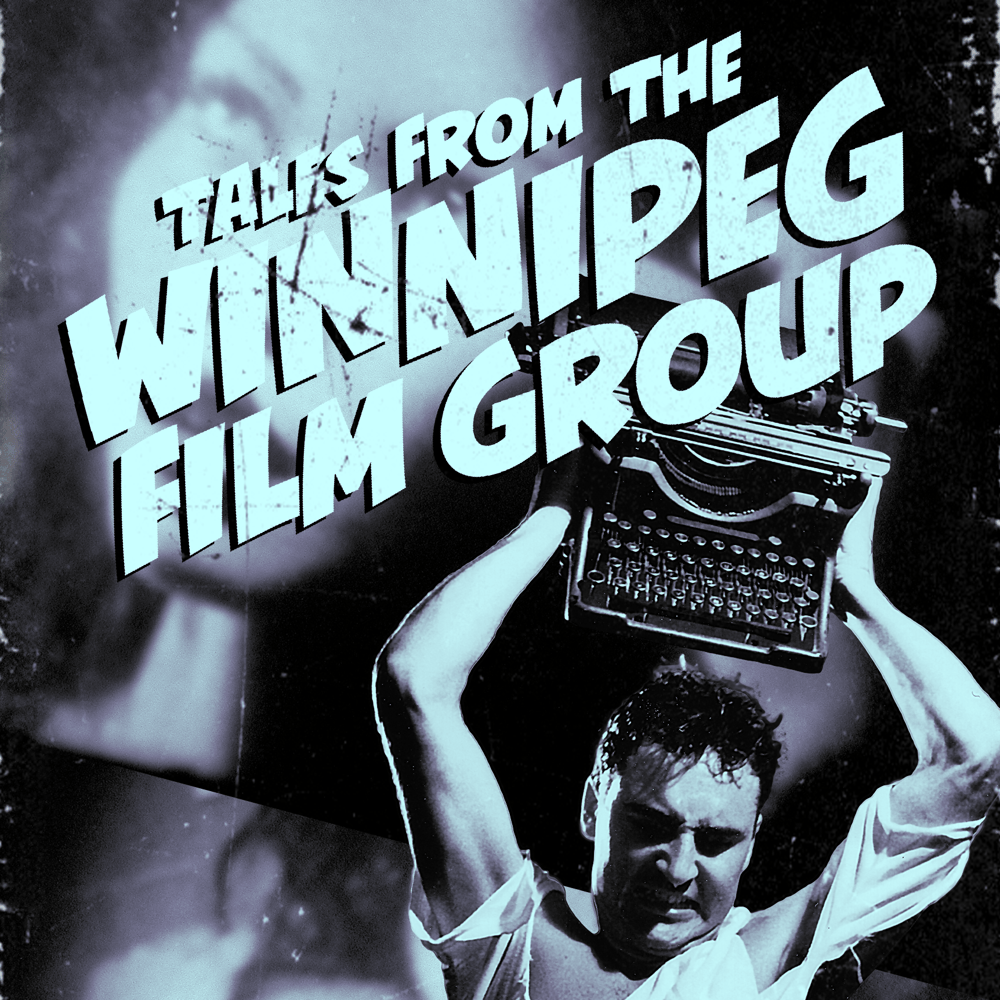 A zine made for Tales from Winnipeg pass holders, limited copies on sale.

The season is part of Film Feels Connected, a UK-wide cinema season, supported by the National Lottery and BFI Film Audience Network. Explore all films and events at filmfeels.co.uk.