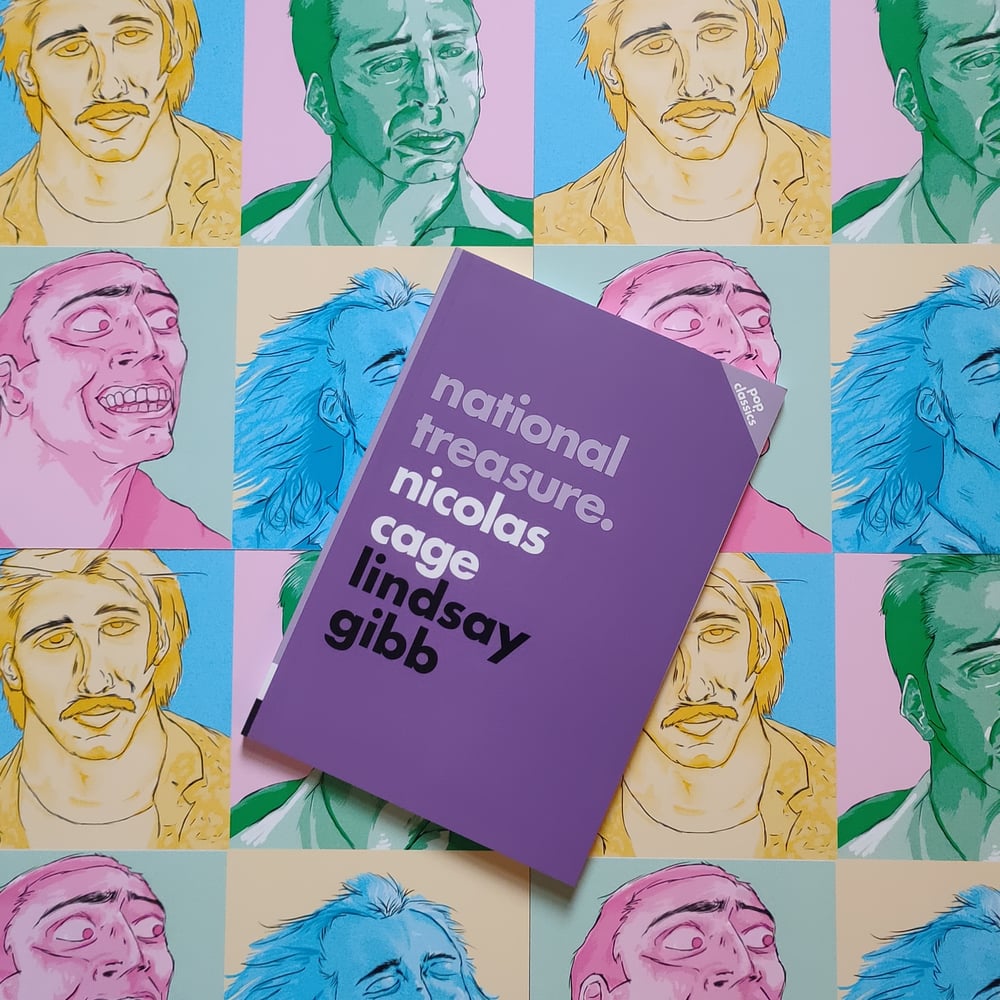 The definitive book on Nicolas Cage - signed by the author!

While his selection of roles is seemingly inscrutable, Cage challenges critics and audiences alike by refusing to be predictable or to conform to the Hollywood approach to acting. Much like one of his mentors, David Lynch, Cage aims for art in movie-making. Is there a method to his madness? Is he in on the joke? In this clear-eyed and well-argued volume of the Pop Classics series, Gibb answers both questions with a resounding hell yes.

Lindsay Gibb is a librarian and journalist with a specific interest in zines, film, and comics. She co-programs the Toronto Comic Arts Festival’s Librarian and Educator Day and her writing has appeared in Shameless, This Magazine, and Playback. She was the editor of Broken Pencil magazine and co-founded Spacing magazine. Lindsay lives in Toronto, Ontario.